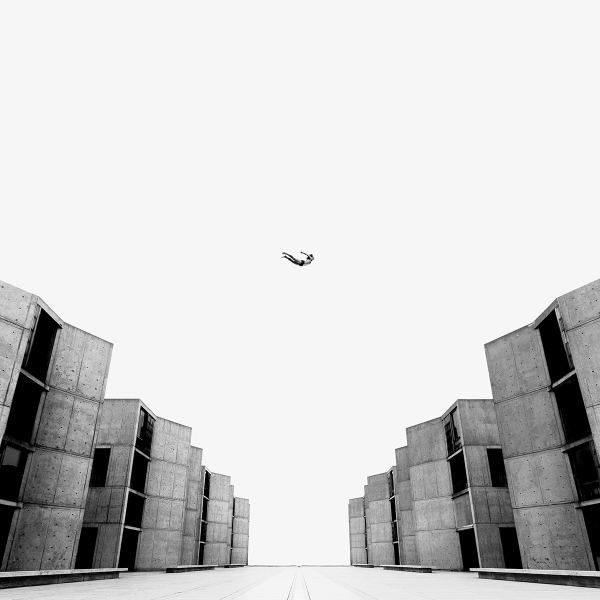 The third album by Barrows depicts the experience of a man who is abducted from earth and brought to ​​​​​Obsidion, a place where dimension is indefinable and the boundaries of human consciousness cease to exist. 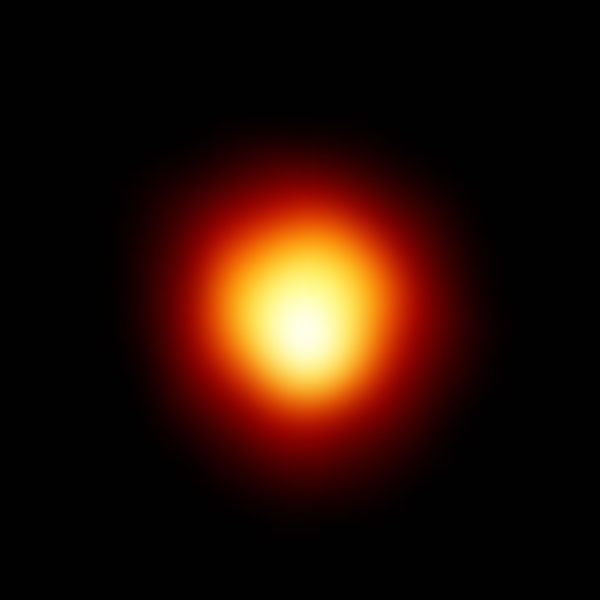 Red Giant, the sophomore album by  Barrows is fittingly massive in thematic scope as it is in sonic heft.  An album about the life of a star and what happens after it dies, the band depicts the stages of celestial death throughout the album’s five epic tracks. 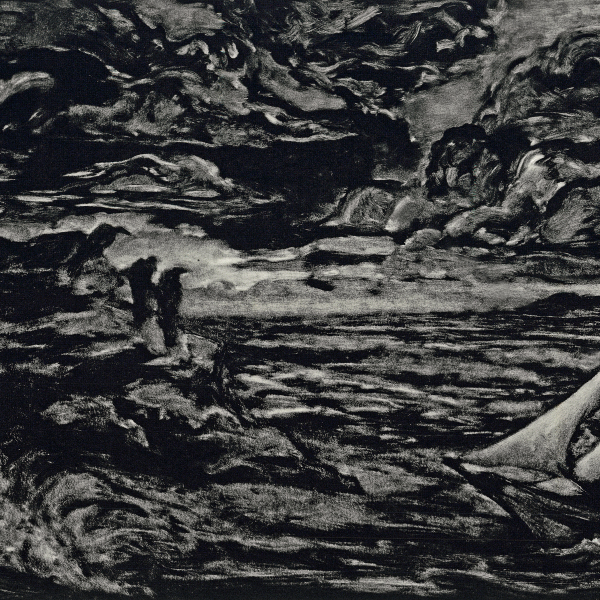 Wrath of the Sea

Lost in the Woods

Wind in the Sails

Imprecari Island, the debut album by Barrows follows the  journey of a group of sailors who get stranded on a cursed island. Their shipwreck, time on the island, and eventual escape is portrayed through the first eight tracks and is followed by the vast finale that takes place back out at sea, ​​"Pirates",